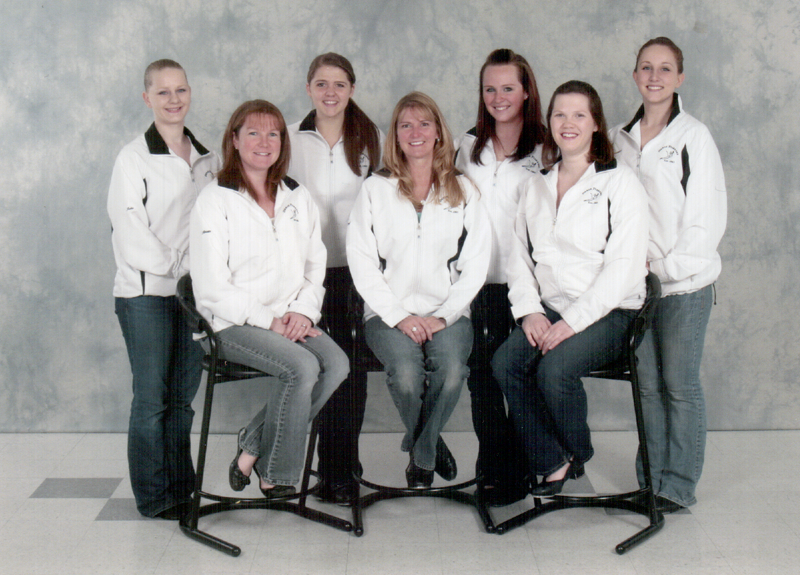 Sheryl Irwin F. B.A.T.D. Tap, Jazz, Ballet and Stage – Owner/Operator.  Sheryl began dancing at the age of 7 with the Dezell Dance Academy.  She opened Dance Fitazzet  in 1983 and after 33 years in business still loves teaching as much as the day she started.  Sheryl believes strongly in being a positive role model to her students, building confidence in young people and helping to set realistic goals for themselves.  Sheryl attributes her success from lessons learned from her childhood dance teacher Dezell Kingston as well as the support she receives  from her parents, her husband Norm and three children Doug, Brett and Jacklyn to pursue her love of dance.

Krista Brown M.B.A.T.D. Jazz, Ballet and Stage.  Krista began dancing at age 7 at Dance Fitazzet, and after receiving her associate qualifications Krista began teaching at the studio in 1994. Krista has participated in every dance recital since Sheryl’s first year of teaching.  Krista is a mother of 2 dancing daughters  and  has never viewed teaching as job it is something that is just a part of her.  Krista teaches Tap, Jazz, Ballet, Pre-Dance and Lyrical on Mondays, Tuesdays and Wednesday at Studio 1.

Patricia Parks M.B.A.T.D. Tap, Jazz, Ballet.  Patricia began dancing at age 4 at our studio.  After completing her teachers certification, she started teaching at Dance Fitazzet at age 19 and has been teaching with us ever since. Patricia is a mother of 2 young boys and can still be seen dancing in every recital with the adult numbers.  Patricia teaches Tap, Jazz, Ballet, Pre-Dance and Lyrical on Thursdays at Studio 1 and Saturdays at Studio 2.

Jacklyn Irwin A.B.A.T.D. Tap, Jazz, Ballet and Level 2 Artistic Gymnastics.  Jacklyn began dancing at the age of 2 with her mother and started gymnastic from the age of 3.  At the age of 10 Jacklyn received her first nomination to compete at the Canadian B.A.T.D. Dance Scholarships held in Toronto.  She continued to be nominated every year until she began to train for her Associate B.A.T.D. teachers  certification examinations at age 16.  During her 5 years attending scholarships she was starred 7 times placing in the top 10, won Runner Up Junior Tap in 2007, Best Junior Jazz Potential in 2010, and Senior Tap Runner up 2011.  In September of 2013 Jacklyn started her own venture  jACkRO.  An Acro studio that combines  her love of dance and her passion for gymnastics and tumbling. Jacklyn continues to teach Lyrical and Hip-Hop on Thursday evenings at Studio 2 with Acro classes on Mondays and Saturdays in studio 3.  Jacklyn is currently a full time student at Queen’s University in the Concurrent Education Program.

The website will be updated on August 15th for the new fall schedules and brochures.

Studio Closings:
Due to inclement weather, assume classes are running unless a notice is posted here on the Dance Fitazzet website, also a text will be sent out to families to inform of any cancellations.

The completion of our 2019/2021 season will commence on Monday August 31st-September 25th.  Outdoor showcase held September 26th and 27th.

How to reach us 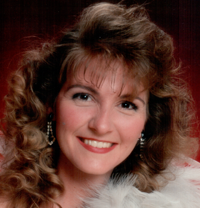